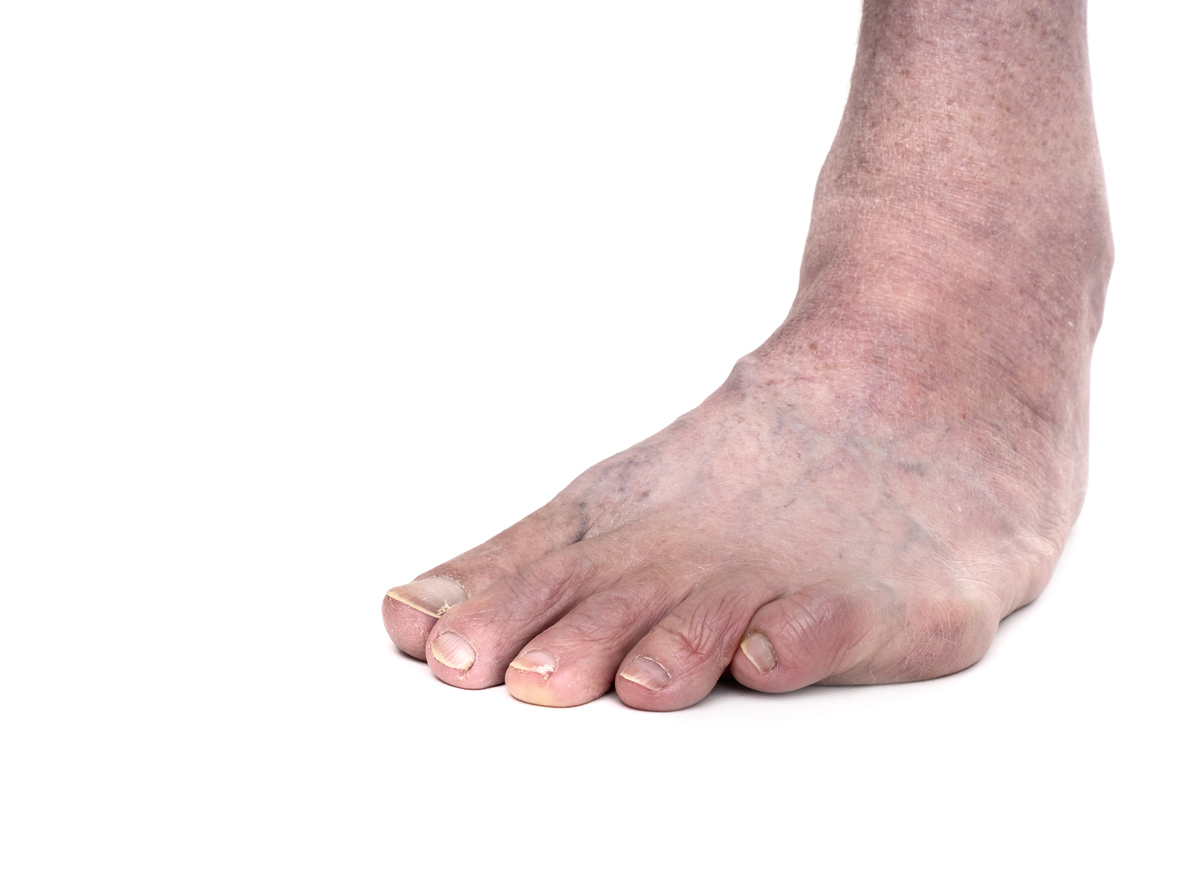 Clubfoot is a congenital condition in which a person’s foot appears to be rotated inward at the ankles, forcing the foot to point down and inward. When both feet are affected, the soles often will face each other.

While the diagnosis of clubfoot can be upsetting to the parent of any newborn, the good news is that clubfoot is quite easily corrected. Here’s how.

Clubfoot – talipes equinovarus (TEV) or congenital talipes equinovarus (CTEV) – occurs when the tendons and ligaments that connect leg muscles to the heel are too short, causing the tendons to tighten and twist the foot out of shape. Affecting approximately one out of every 1,000 babies born in the United States, clubfoot is considered a fairly rare condition which often runs in the family, with more boys being affected than girls (unless the clubfoot is associated with a more serious condition, such as spina bifida or a birth defect).

In most cases, clubfoot can be detected in utero, usually appearing on the ultrasound between nine and fourteen weeks. Knowing early on, months before delivery, allows the parents to prepare for post-partum correction of the condition – oftentimes as early as within baby’s first month.

The most common correction treatment for clubfoot is called the Ponseti Technique. This involves gentle manipulation of the newborn’s soft bones through casting the foot at regular intervals until the affected foot and ankle attain proper alignment.

After surgery or once the foot appears to be better aligned, you will work with your orthopedist on a long-term treatment plan. During this time, your child will wear casts on her legs, as well as don an orthotic device consisting of a pair of shoes mounted to a bar that is worn for most of the day for up to three months.

As baby grows, she can expect to get larger shoes to accommodate her growing feet and longer braces for her growing legs. Once the casts are off, your orthopedist will recommend massage, physical therapy, and possibly special orthopedic shoes and/or braces to continue the correction process.

The results using the Ponseti technique have been measured and show that long-term results of repaired clubfoot are roughly equal to that of any person born with two normal feet. At some point within this phase, the doctor may perform a procedure to lengthen the Achilles tendon called a percutaneous Achilles tenotomy. In this procedure the surgeon will cut and reshape the tendon, allowing the foot to grow and heal into the correct position.

The likelihood of recurrence is highest when parents do not stick to the strict regimen of enforcing the long-term wear of the braces. Studies show that parents who adhere to the prescribed post-operative maintenance had a zero percent recurrence in their child. This is good news, as the surgery to correct clubfoot becomes increasingly harder as your child’s bones start to become less pliable with age.

In some cases, the Achilles tendon doesn’t stretch or grow as well as hoped. Even following percutaneous Achilles tenotomy, or if the child has additional conditions like spina bifida or arthrogryposis, further surgical measures may need to be taken.

Sometimes this means osteotomy or surgical reshaping or repositioning of the bones in the foot or ankle. Other times this is done with external fixation so that adjustments can be made easily to the healing bones.

Our skilled team at the Orthopaedic Associates of Central Maryland is thoroughly experienced at treating and fixing orthopedic issues such as clubfoot.